← back to
Teklife
Get fresh music recommendations delivered to your inbox every Friday.
We've updated our Terms of Use. You can review the changes here. 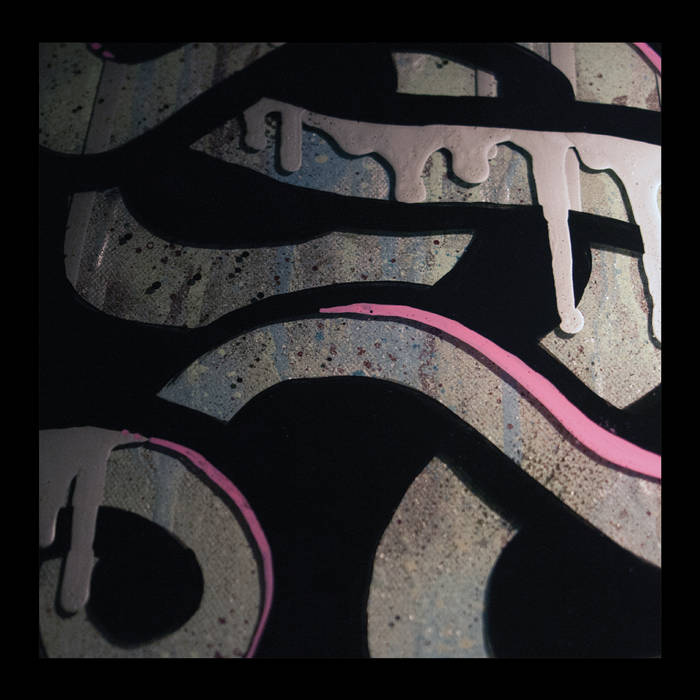 Montreal-based producer & DJ Slick Shoota brings us Function, his debut LP and first solo release on the Teklife imprint. A native of Norway known for his renowned Oslo club night Ball Em Up, he’s been a member of the elite crew since 2015, contributing tracks to the label’s compilations such as On Life Vol. 2 and VIP Trax. Using a unique palate that combines both traditional footwork drums and eclectic otherworld sonics, this album expands on the signature sound he’s been brewing during the course of his career, celebrating his longtime love of the Chicago soundscape, with a healthy helping of UK rave, jungle, and vibes from other fast paced club realms.

Slick starts the record off with Hovercraft, a big burly mutant rap beat riding a glowing titanic wave of jungle subbass, with vicious hi-hats stabbing through the mix. Desire Path follows with hysterical horns cruising along a stampede of erratic Chicago percussion. A glitchy, malfunctioning computer meets drumline stomps on See Me Flex, resulting in a psychotic, yet psychedelic sci-fi soundscape. Ultra-distorted hardcore kicks open up Jellyneck, dropping straight into a dungeon of ghostly vocals and headlong toms. Warehouse 2K opens up the B-side with R&B chops and lasers floating on a charming cloud of pulsating pads. Mad doppler sirens loop around your head on Delahaze, as distant clangs and crashes fight an impatient, throbbing bassline. Classic rave atmospheres are met with Slick’s elegant sound design on MTL Hardcore, his ode to his adoptive city. The album closes off with Special Tek, channeling the signature quirky drum sounds of the late DJ Rashad over a pounding, fast paced house beat, a wonderful nod to the Windy City and its influential sonic culture.

Carving out his own sound from the legacies of Chicago, the UK, and other underground club hotspots, Slick Shoota has found his own recognizable voice within these realms of dance music, and this LP serves as documentation of that solidified voice. Years of studying the masters and immersing himself with their work has clearly paid off, and he’s respectfully taking these sounds he loves in exciting new directions. Bridging gaps both historical and geographical, Function marks a pivotal point in his career, and is clear evidence that Slick Shoota is vital member of the legendary Teklife family.

Function will be available on vinyl and digital formats from January 2021. Order now via:
smarturl.it/TEKLIFE012

Slick Shoota is known for producing high energy club hybrids. His productions takes inspiration from Chicago’s footwork and the UK’s jungle and a host of other types of underground club music.
He has carved out a unique sound that bridges both historical and geographical gaps, a sound that is well defined and exploratory at the same time. ... more

Bandcamp Daily  your guide to the world of Bandcamp